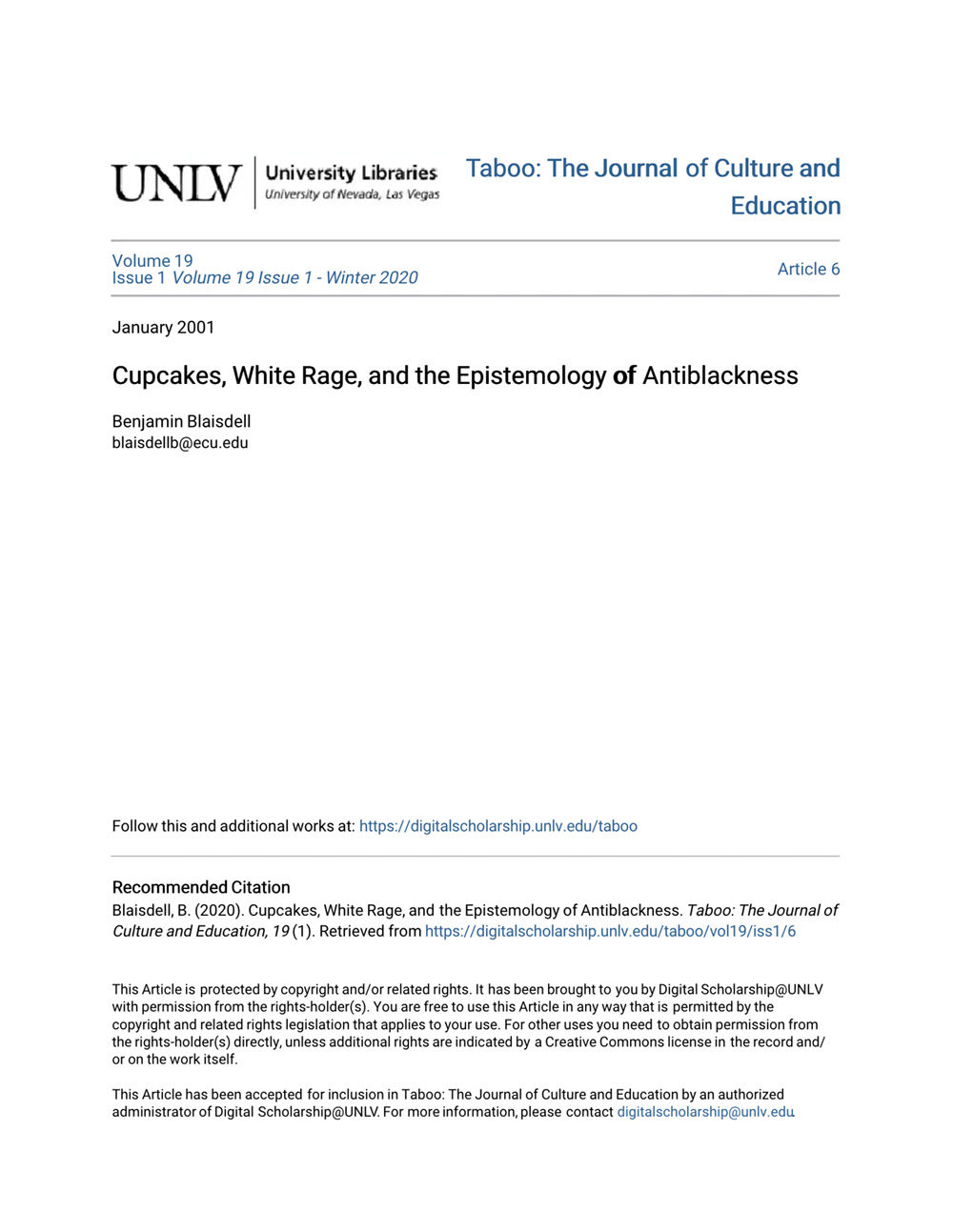 Cupcakes, White Rage, and the Epistemology of Antiblackness

This article reveals how white rage and antiblackness—often in the form of disdain for Black joy—surfaced at Pride Elementary, a racially integrated school in the urban center of a small city in the southeastern United States. Based on a 5-year ethnographic study, it analyzes the perceived threat some white teachers and  parents felt by the mere presence of Black students, teachers, and administrators. It highlights the insights of the Black principal, whose experiences most clearly illustrate how school-based racism is rooted not only in white supremacy but also antiblackness, thus supporting Dumas’ (2016) assertion that school-based research on race must better address antiblackness. 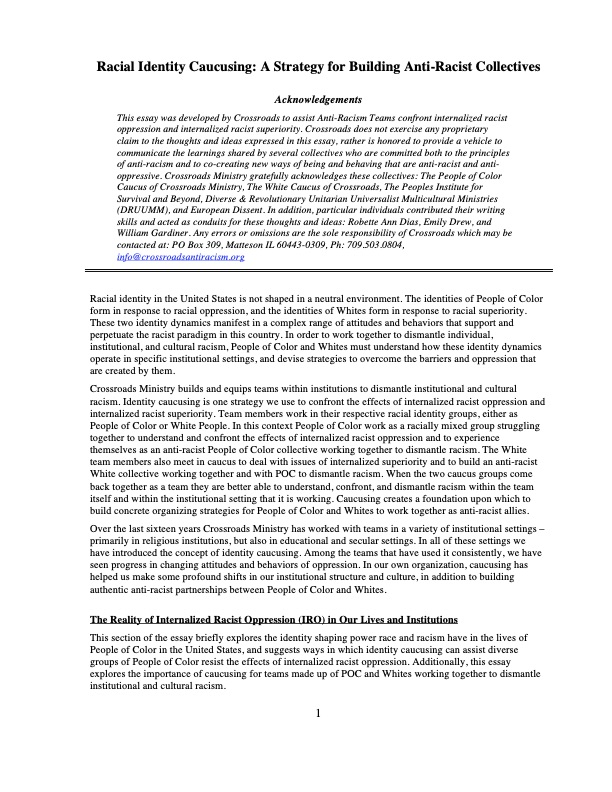 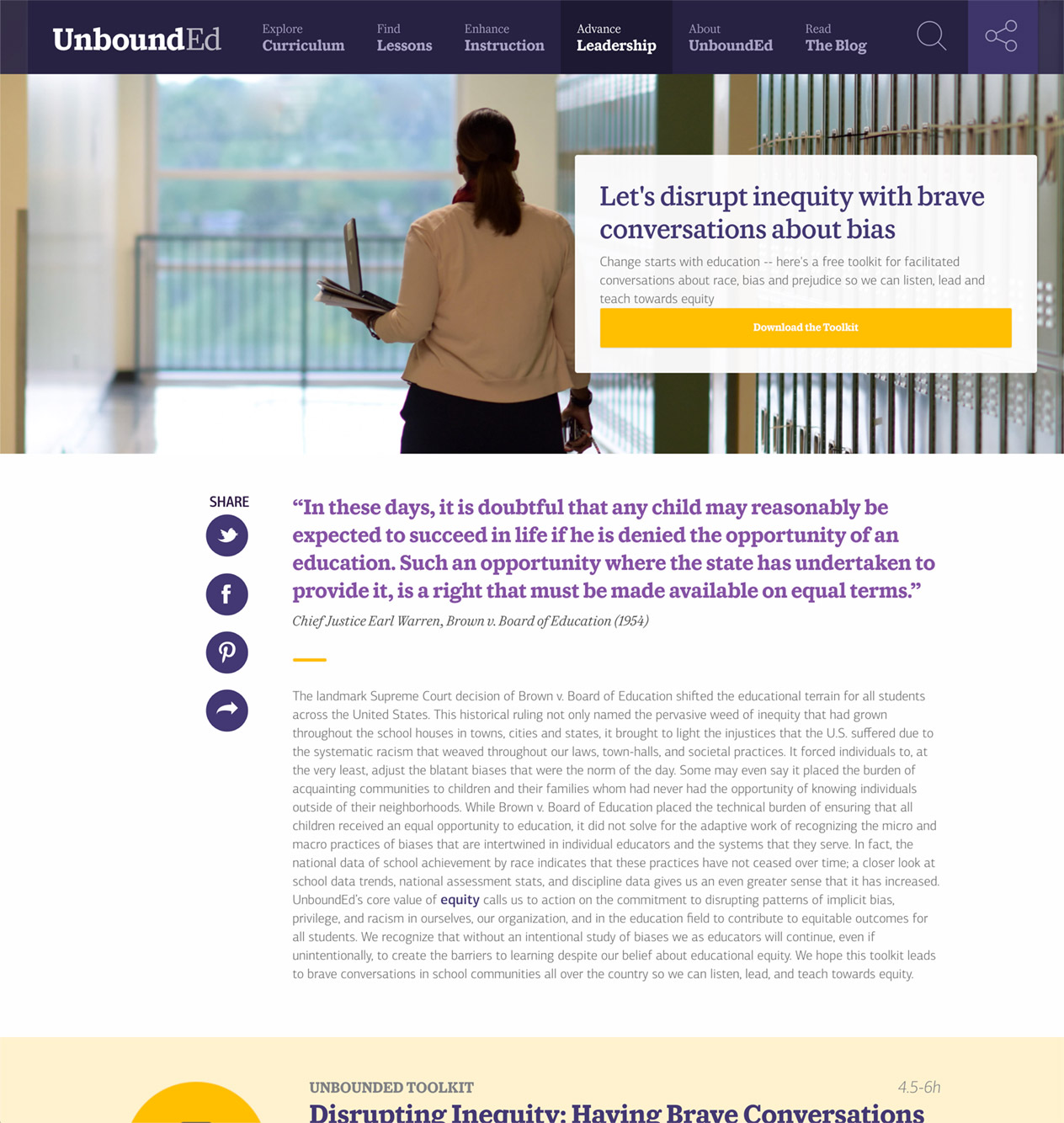