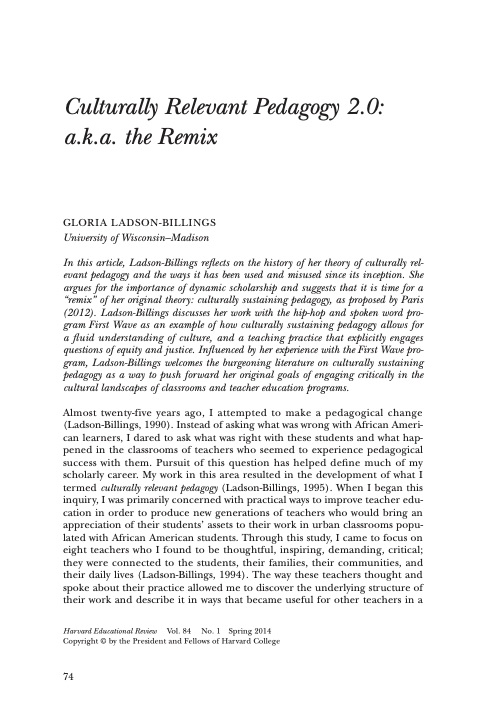 In this article, Ladson-Billings reflects on the history of her theory of culturally rel- evant pedagogy and the ways it has been used and misused since its inception. She argues for the importance of dynamic scholarship and suggests that it is time for a “remix” of her original theory: culturally sustaining pedagogy, as proposed by Paris (2012). Ladson-Billings discusses her work with the hip-hop and spoken word pro- gram First Wave as an example of how culturally sustaining pedagogy allows for a fluid understanding of culture, and a teaching practice that explicitly engages questions of equity and justice. Influenced by her experience with the First Wave pro- gram, Ladson-Billings welcomes the burgeoning literature on culturally sustaining pedagogy as a way to push forward her original goals of engaging critically in the cultural landscapes of classrooms and teacher education programs. 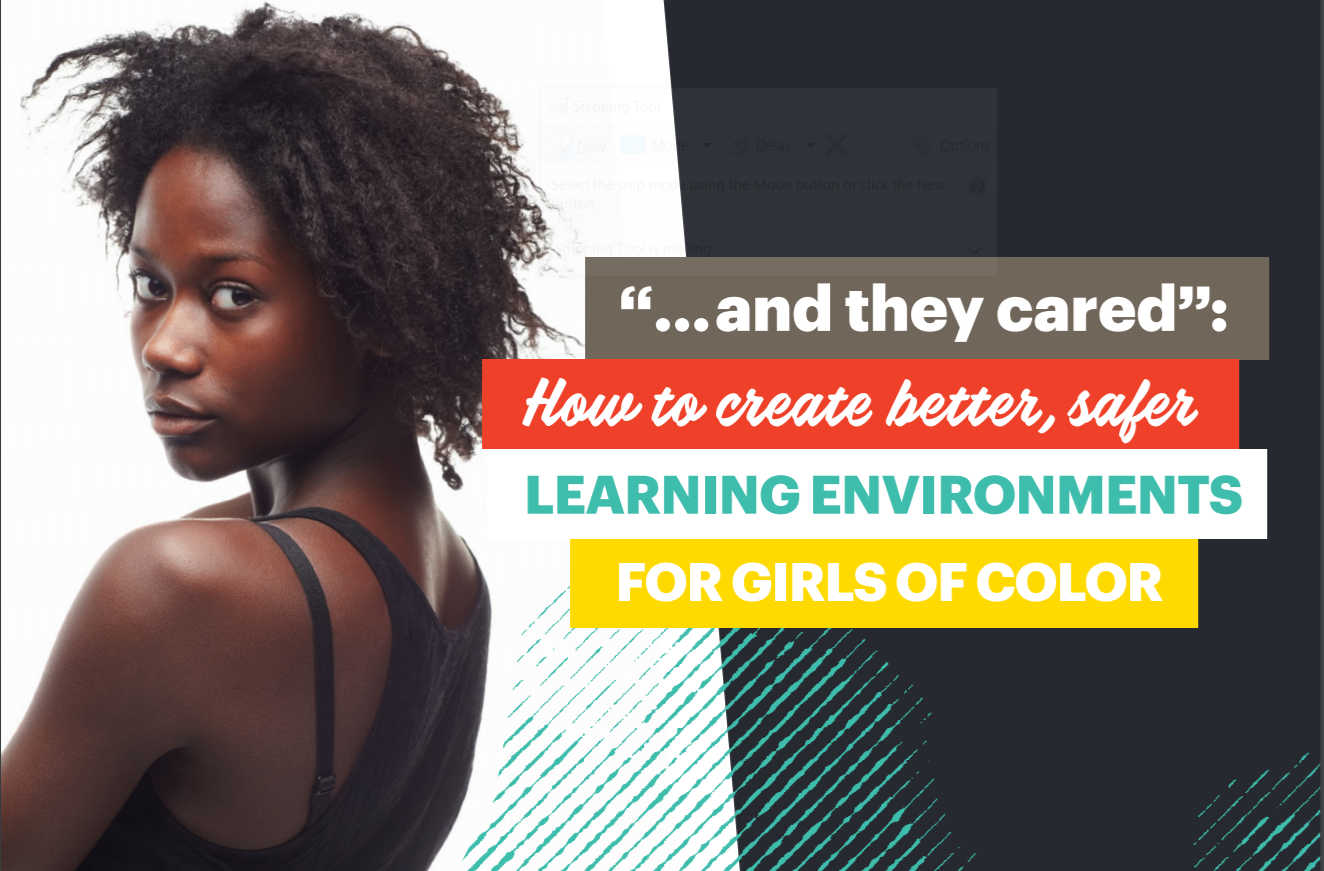 " ... And They Cared": How to create better safer learning environments for girls of color
The Education Trust 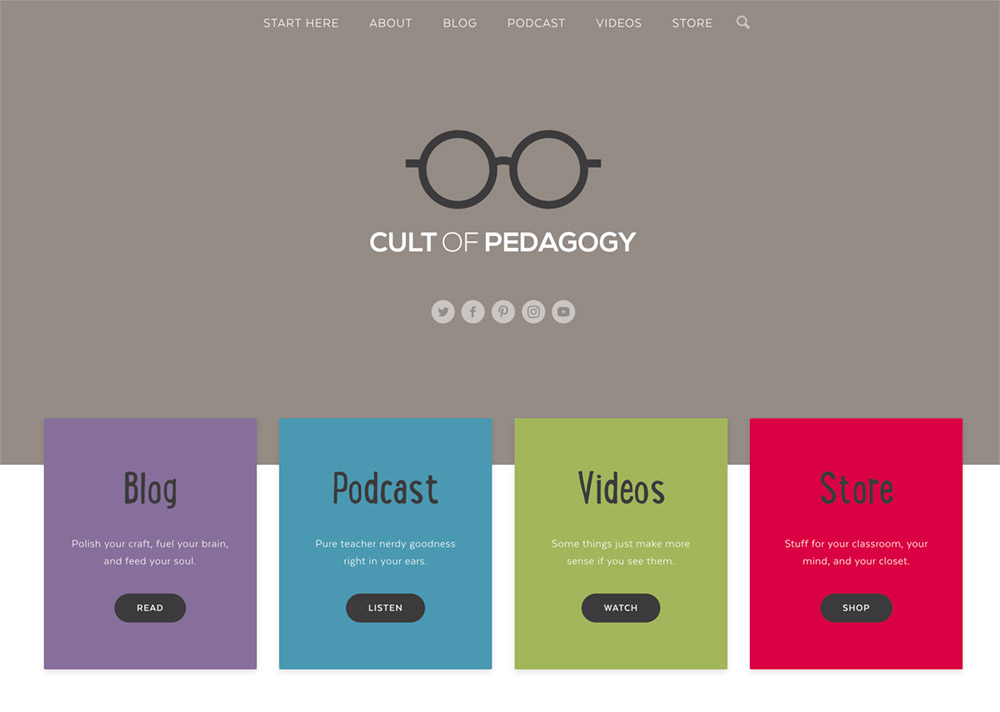 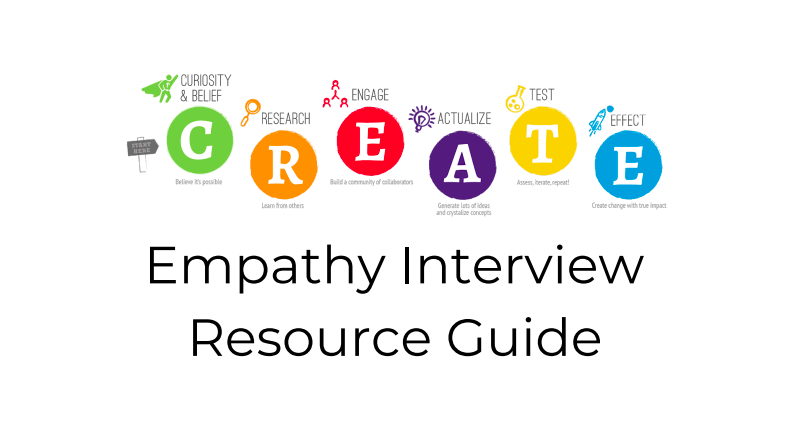