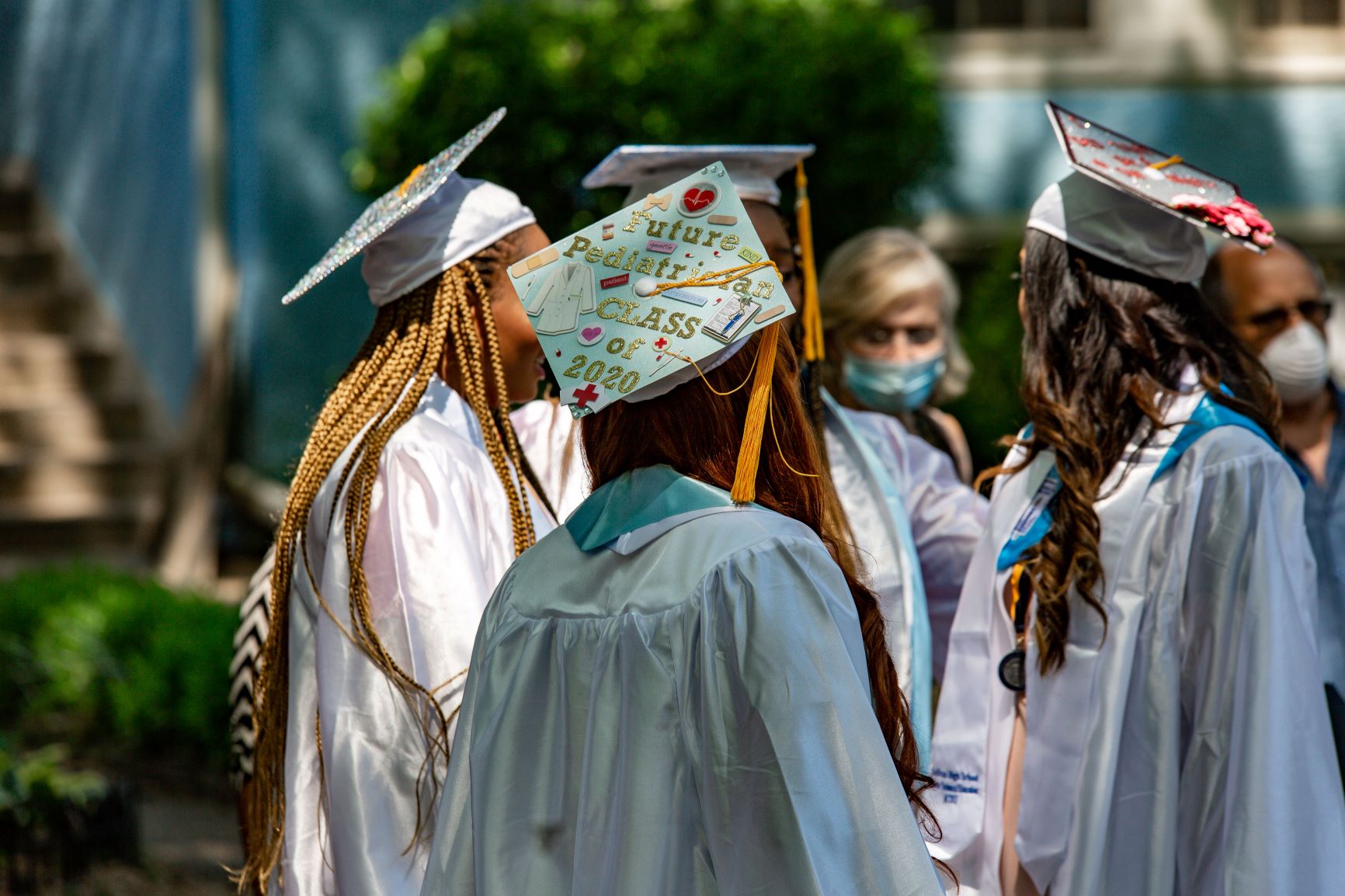 CHICAGO - Chicago Public Schools (CPS) today announced that 97.5 percent of CPS seniors at district high schools submitted a concrete post-secondary plan as part of Learn.Plan.Succeed. (LPS), the district’s groundbreaking initiative to ensure CPS students develop plans for life after graduation with the support of dedicated staff. Launched in 2017, the Class of 2020 is the first group of students who were required to submit a post-secondary plan in 12th grade as part of a graduation requirement.

“Learn.Plan.Succeed. has always been part of a larger post-secondary strategy to ensure every student has the supportive, meaningful conversations they need to develop thoughtful plans for life after high school,” said CPS CEO Dr. Janice K. Jackson. “This success is the result of years of planning and laying the groundwork to ensure students graduate with plans for life after high school. While so many young people have faced unprecedented challenges, these encouraging results speak to the hard work of our dedicated counselors and the incredible systems of support they have put in place.”

In its inaugural year as a district graduation requirement, 97.5 percent of seniors at district-managed high schools submitted a concrete post-secondary plan, 0.4 percent of students were granted a waiver, and 2.1 percent of students did not submit a plan or a waiver. Detailed information about the methodology can be found here.

Since its introduction, the intent of LPS has been to ensure that students have the support of school staff they need to plan for life after graduation. LPS did not serve as a barrier to graduation, and the recent record-high four- and five-year graduation rates show that student progress has continued through the implementation of this initiative.

An Unprecedented Look at Students’ Plans After High School